Iris scanners to create the LEAST secure city in the world.

Biometrics R&D firm Global Rainmakers Inc. (GRI) announced today that it is rolling out its iris scanning technology to create what it calls “the most secure city in the world.” In a partnership with Leon — one of the largest cities in Mexico, with a population of more than a million — GRI will fill the city with eye-scanners. That will help law enforcement revolutionize the way we live — not to mention marketers.

Just hold it right there. 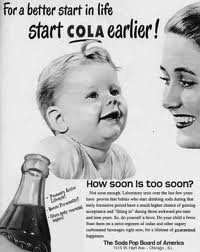 As I’ve written about previously, biometric authentication is inherently insecure.  I guarantee you in 15 years this article in “Fast Company” magazine is going to sound sophomoric.  I had boss at an e-commerce job once who read Fast Company.  Biggest ^$$-hole you’d ever want to meet.

If they weren’t trying to sell us on the benefits of a biometric city-wide slave-tracking grid, this would be comical.  It’s all for the human cattle and NOT for the criminals. Criminals will have little difficulty spoofing biometrics (see my previous post, and below). It’s a rather trivial task, when considering the reward to hackers if they can steal your identity (permanently) in a system that relies on biometric authentication. 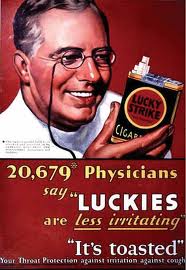 Mark my words, if they do implement this it will be a disaster.  I have a feeling that many Mexican people are not going to submit to being tracked like farm animals though.

If they tried to implement this in the US, we’d probably have more people here voluntarily participating than in Mexico, since this country full of drugged morons who subject themselves to endless hours of brainwashing every day in front of the TV.

Eventually, they’ll try to force everyone onto it.   It will be nearly impossible to “opt out.”  Even if you wear sunglasses all the time, between the gait (walk) analysis, voice recognition, finding your address, place of business, etc, they’ll be able to piece together who you are.   Automated systems could easily do this by tracking you in public with high-res cameras (constantly scanning your irises) and correlating this with publicly available data.

Just because a biometric system doesn’t know your name currently, doesn’t mean it can’t identify and track you until it does figure out your name later.

More about biometric spoofing: FIDIS. (click thru for pics, emphasis mine) 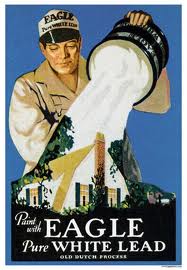 The Dutch Forensic Institute has done extensive tests with the various biometric systems. Several fingerprint systems and an iris system have been tested for possibilities of tampering. In most case it appeared to be easy if a person allowed to enrol into the system is cooperating. Some biometric features can also be copied without this person’s awareness and consent (for example fingerprints taken from a glass).

A low cost (Panasonic) iris scanner in our laboratory could easily be faked with a photograph of a person revealing the iris (). Punching a hole in the place of the iris turned out to be sufficient to mimic the light absorption exhibited by a real iris and fool the system into falsely accepting the photo as a real iris. It is claimed that high end scanners do not have this disadvantage: [which is where the contact lens comes in]